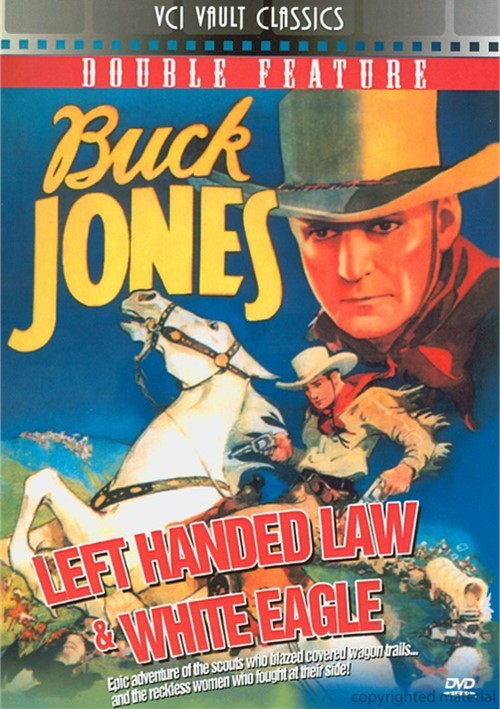 The first of our features, Left-Handed Law (1937), takes an average western and lifts it well above the norm by star Buck Jones and director Lesley Selander. Jones is cast as Alamo Bowie who tries to assist a local rancher to rid his land of outlaws. In the second of our features, White Eagle (1932), Jones is the hero when an Indian war breaks out. This B-Western was remade nine years later as a Columbia serial, also starring Buck Jones. 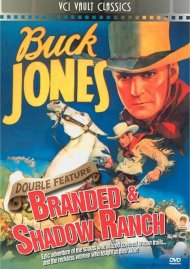