Black Book, The (Reign Of Terror) 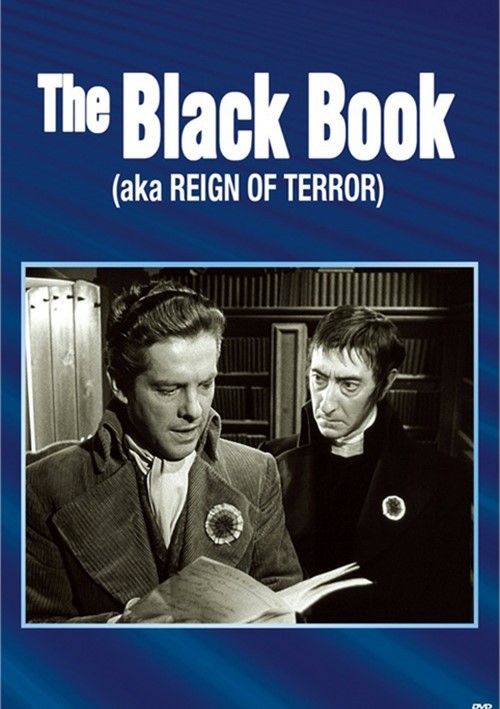 Black Book, The (Reign Of Terror)

Anthony Mann directs this historical adventure photographed in stunning black and white by the master of light and shadow, John Alton. Best known for his Noir work - often referred to as "painting with light" - Alton demonstrates his skill for creating atmosphere and suspense. Some scenes are as dark as the events in this story: in the aftermath of Revolutionary leader Robespierre's (Richard Basehart, He Walked by Night) ruthless and brutal rise to dictator of France, true patriot Charles D'Aubigny (Robert Cummings, Dial M for Murder) assumes the disguise of his country's most feared r, "The Butcher of Strasbourg," in the hopes of infiltrating Robespierre's circle. Political moderates have tasked D'Aubigny with locating a black book - a personal diary of the Terror - containing information that can inspire the overthrow of Robespierre and return France to the hands of men of "libertiÃ©, Ã©galitiÃ©, fraternitiÃ©." Gripping and tense, this suspense flick dressed up in costume features terrific performances all around from a cast which includes Arlene Dahl, Arnold Moss, Norman Lloyd and Charles McGraw. Newly remastered.

Reviews for "Black Book, The (Reign Of Terr"