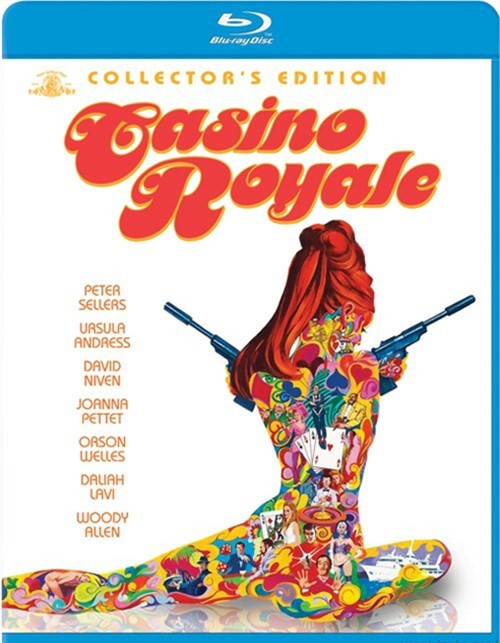 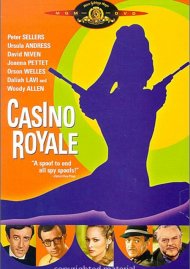 With gadgets, gaming and girls galore, this camp classic is not only the coolest of the spy films, but it's also a brilliant parody of - itself!

Will the real "James Bond" please stand up? When secret agency chief "M" (John Huston) is killed, James Bond (David Niven) is thrust out of spy retirement to help smash SMERSH, the band of hitmen who are likely responsible. And to protect his real identity, Bond's name is given to numerous other agents, including Evelyn Tremble (Peter Sellers) and Bond's neurotic nephew, Jimmy (Woody Allen). With five directors, a cast of Hollywood icons that also includes Ursula Andress, Charles Boyer, Peter O'Toole, Jacqueline Bisset and Orson Welles, a soundtrack by Burt Bacharach and a frisky, farcical script, Casino Royal is Bond. Psychedelic Bond.