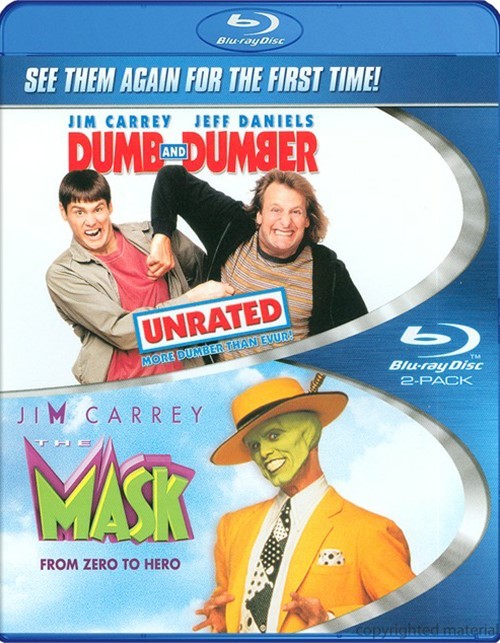 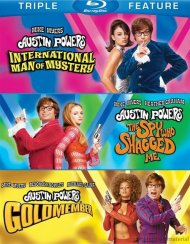 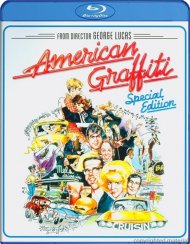 A double dose of Jim Carrey!

Lloyd and Harry. One's dumb, the other's dumber. Jim Carrey and Jeff Daniels deliver a delirious no-brainer as they hit the road to return a misplaced briefcase to its owner in the irreverent Dumb And Dumber. Jim Carrey is s-s-smokin' as The Mask, which showcases his comic genius as Stanley Ipkiss, a repressed clerk who goes from zero to hero when he dons a mysterious mask.

Review "Mask, The / Dumber And Dumber "

Reviews for "Mask, The / Dumber And Dumber "