Fades, The: Season One 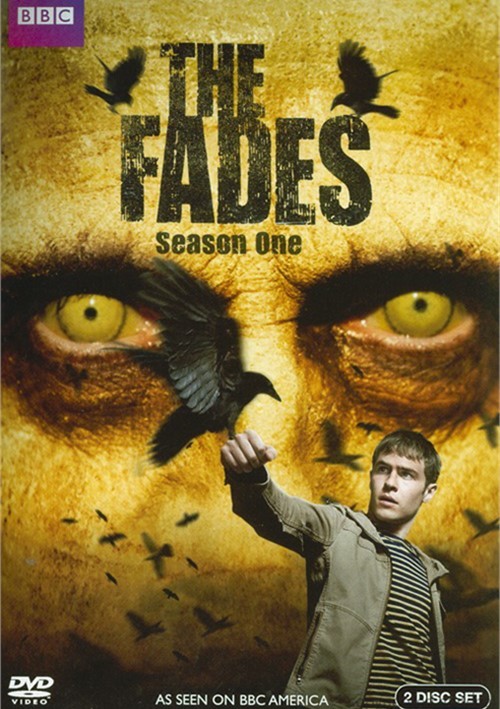 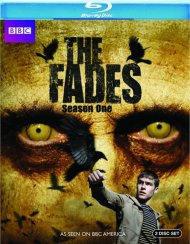 Fades, The: Season One

Seventeen-year-old Paul (Ian De Caestecker, Coronation Street) is haunted by apocalyptic dreams that neither his therapist nor his best friend and fellow geeky social outcast Mac (Daniel Kaluuya, Skins, Sucker Punch) can provide answers for. Worse still, Paul has started to see the Fades - spirits of the dead - all around him when they are not supposed to be sensed at all by ordinary human beings. And as if that is not enough, an embittered and vengeful Fade finds a way to break the barrier between the dead and the living, placing Paul and Mac, with their friends and family, right in the eye of the storm. Soon the fate of humanity rests in the hands of two teenagers who already have enough trouble getting through a day in one piece, let alone saving the world . . .

Review "Fades, The: Season One"

Reviews for "Fades, The: Season One"