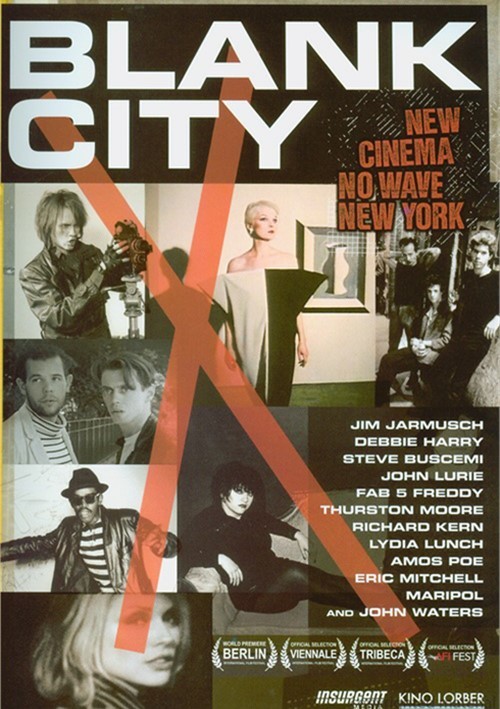 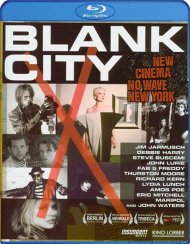 Blank City is an "absorbing snapshot of a daring time" (LA Times) when a disparate crew of renegade filmmakers emerged from an economically bankrupt and dangerous moment in New York history. From the late 1970's through the mid 80's, when the city was still a wasteland of cheap rent and cheap drugs, these directors crafted daring works that would go on to profoundly influence the development of independent film as we know it today.

Made on DIY shoestring budgets with the pioneering musicians, visual artists, performers, and derelicts that ruled Downtown, the films surveyed in Blank City are fitting documents of an exhilarating cultural landscape. Director CÃ©line Danhier weaves together an oral history of the "No Wave Cinema" and "Cinema of Transgression" movements, through compelling interviews with the luminaries who began it all. Featured players include acclaimed directors Jim Jarmusch and John Waters, actor-writer-director Steve Buscemi, Blondie's Debbie Harry, hip-hop legend Fab 5 Freddy, and Thurston Moore of Sonic Youth.

Crafted with rare extraordinary footage and first-person testimony, Blank City is a poetic love letter to New York and its artists, an intimate portrait conjuring "a glorious and grungy bygone past." (NY Times)