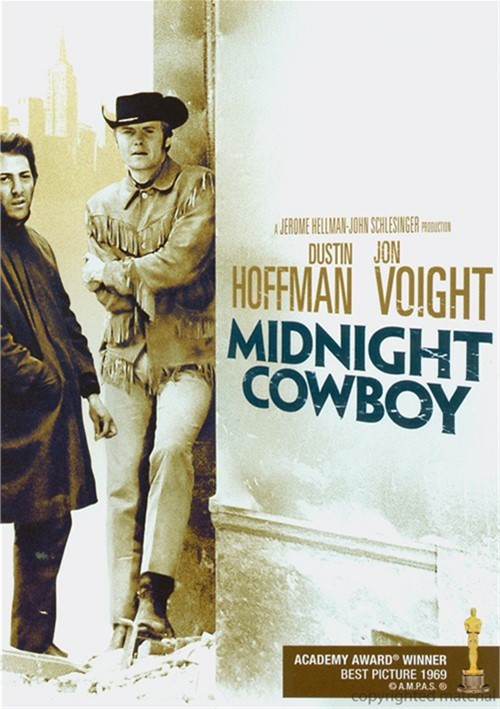 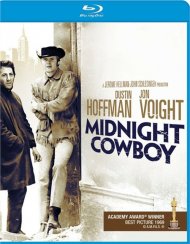 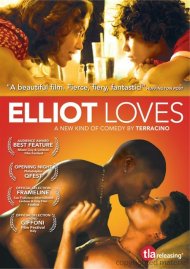 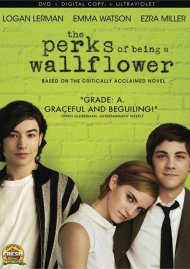 Perks Of Being A Wallflower, The

Winner of the 1969 Academy Award for Best Picture, Best Director and Best Adapted Screenplay, this groundbreaking masterpiece also earned Best Actor Oscar Nominations for the brilliant, searing performances of Jon Voight and Dustin Hoffman as two small-time hustlers whose powerful friendship transcends the gritty realities of big-city life and their own unfulfilled dreams.

Daring... shocking... provocative. Midnight Cowboy is the only X-rated movie to ever win an Oscar, although the film was later re-rated "R."