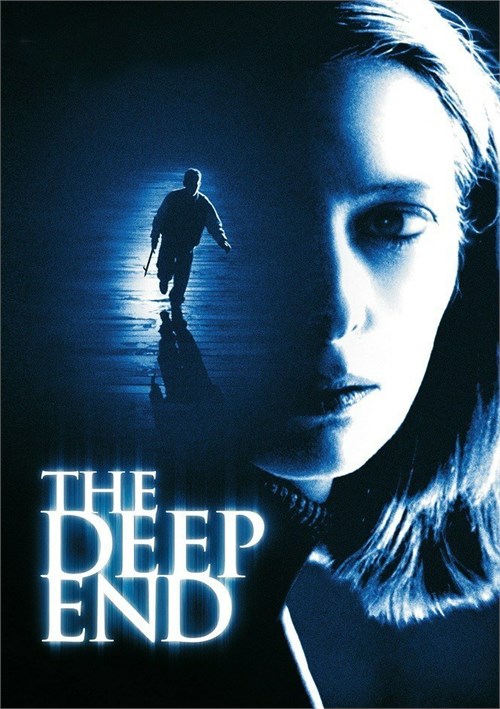 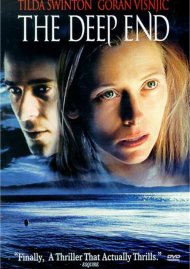 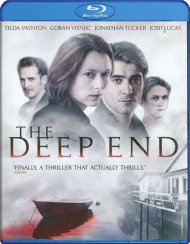 Still waters run deadly in this gripping suspense thriller about the extraordinary depths to which seemingly ordinary people will sink in the name of love.

Tilda Swinton "is magnificent" (The New York Times) as housewife Margaret Hall, a fiercely protective mother caught in a vortex of deception when it appears that her son may be guilty of murder. One desperate act leads to another, and soon she's being blackmailed by the mysterious Alek Spera (E.R.'s Goran Visnjic). But what begins as a riveting cat-and-mouse game between them soon evolves into a haunting romance.

Immersed in the tradition of Hitchcock's best twists and turns, The Deep End "holds its suspense to the very last drop." (The Toronto Star)

Reviews for "Deep End, The (Repackage)"