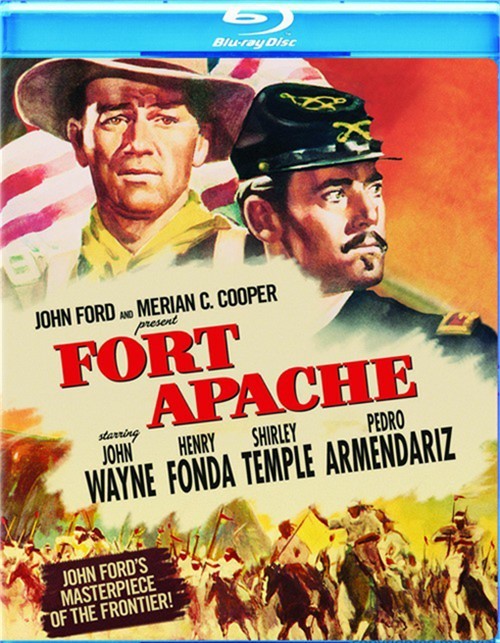 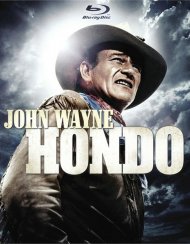 John Ford's masterpiece of the frontier!

The soldiers at Fort Apache may disagree with the tactics of their glory-seeking new commander. But to a man, they're duty-bound to obey - even when it means almost certain disaster.

John Wayne, Henry Fonda and many familiar supporting players from master director John Ford's "stock company" saddle up for the first film in the director's famed cavalry trilogy (She Wore a Yellow Ribbon and Rio Grande are the others). Roughhouse camaraderie, sentimental vignettes of frontier life, massive action sequences staged in Monument Valley - all are part of Fort Apache. So is Ford's exploration of the West's darker side. Themes of justice, heroism and honor that Ford would revisit in later Westerns are given rein in this moving, thought-provoking film that, even as it salutes a legend, gives reasons to question it.