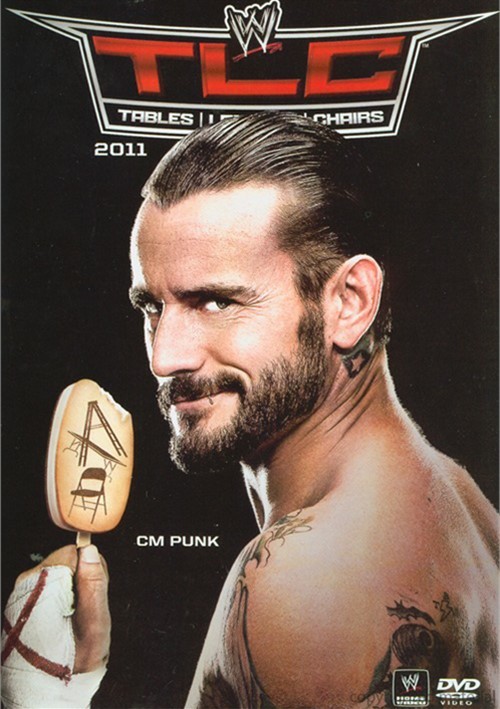 Carnage reigns supreme at the last PPV event of 2011, where tables, ladders and chairs are all legal.

Former Kliq members Triple H and Kevin Nash face each other in a Ladder Match with a sledgehammer hanging above the ring. Whoever can climb up and grab the weapon can inflict massive damage without ramifications.

World Heavyweight Champion Mark Henry and Big Show lock horns in a slugfest of gigantic proportions with each looking to maim his opponent with chairs.

Plus, WWE Champion CM Punk defends his title against both Alberto Del Rio and The Miz in a chaotic Triple Threat TLC Match that will test the physical and mental limits of all three men.

The Superstars of Raw and SmackDown present WWE TLC: Tables, Ladders and Chairs