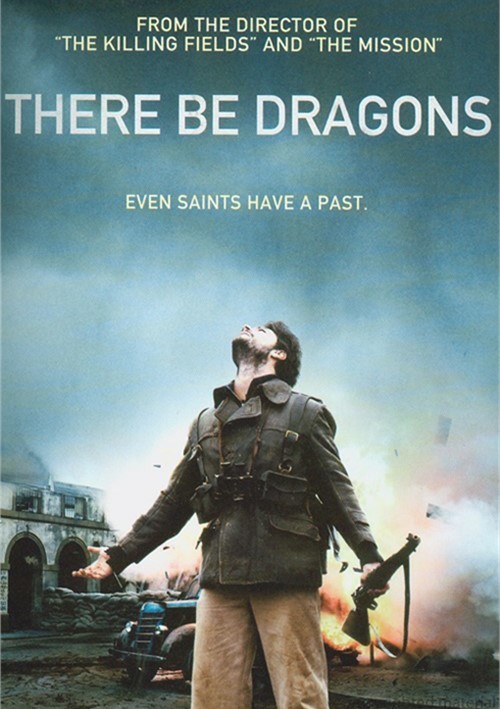 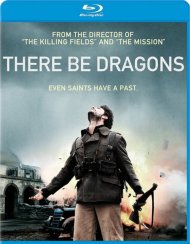 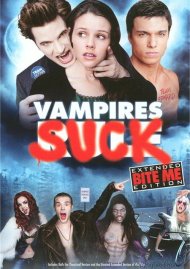 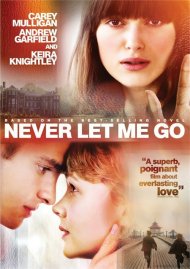 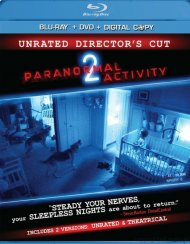 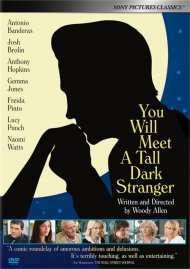 You Will Meet A Tall Dark Stranger

Even saints have a past.

Dougray Scott leads an acclaimed cast in Oscar Nominee writer/director Roland Joffe's epic story of passion, faith and betrayal. When journalist Robert Torres (Scott) is assigned to write a book about Josemaria Escriva (Charlie Cox), the controversial founder of Opus Dei, he hopes it will bring him closer to his father (Wes Bentley), Escriva's childhood friend. As Torres uncovers more about his father's past, he learns dark secrets that will change his world forever. Inspired by actual events and featuring Geraldine Chaplin and Olga Kurylenko, There Be Dragons is a "rousing epic" and a "stirring vision of virtue." (Colin Covert, Star Tribune)

Review "There Be Dragons"

Reviews for "There Be Dragons"