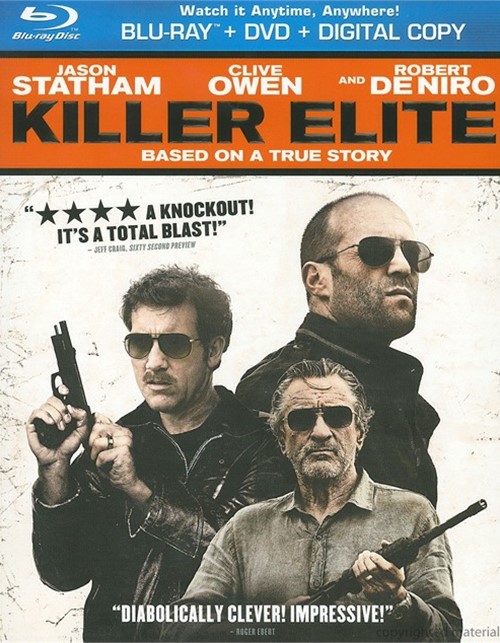 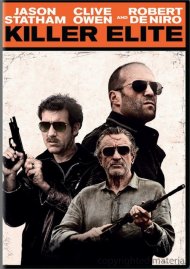 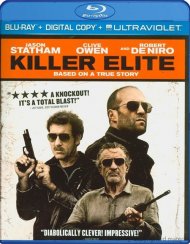 Jason Statham (The Italian Job), Academy AwardÂ® nominee Clive Owen (Inside Man) and Academy AwardÂ® winner Robert De Niro (Raging Bull) star in Killer Elite, "one of the best action thrillers of the year!" (Richard Roeper) When two of the world's most elite operatives , Danny, a retired contract killer (Statham), and Hunter, his longtime mentor (De Niro) go up against the cunning leader of a secret military society (Owen), their hunt takes them around the globe from Australia to Paris, London, and the Middle East. As the stakes rise along with the body count, Danny and Hunter are soon plunged into an action-packed game of cat-and-mouse where no one is what they seem. Based on a shocking true story, it's an explosive, no-mercy thrill ride where the predator ultimately becomes the prey.