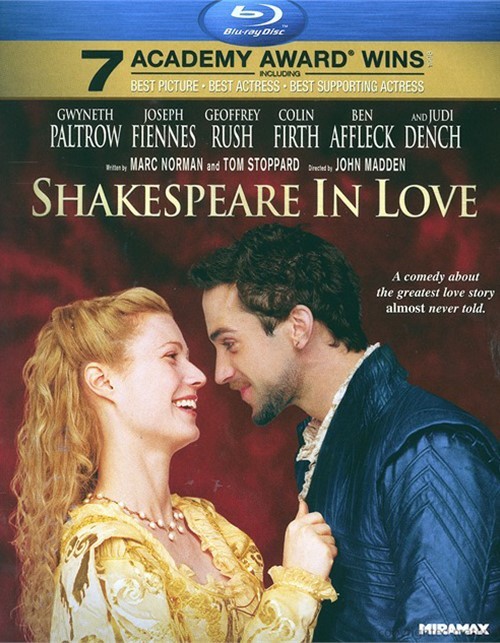 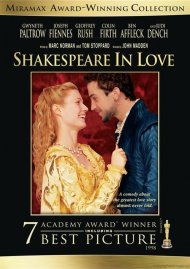 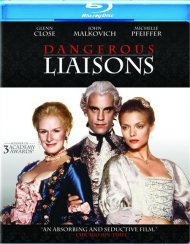 A comedy about the greatest love story almost never told.

Love is the only inspiration in this witty, sexy smash starring Oscar winner Gwyneth Paltrow among an all-star Academy Award-winning cast including Judi Dench, Geoffrey Rush, Colin Firth and Ben Affleck. When Will Shakespeare (Joseph Fiennes) needs passionate inspiration to break a bad case of writer's block, a secret romance with the beautiful Lady Viola (Paltrow) starts the words flowing like never before! There are just two things he'll have to learn about his new love: not only is she promised to marry someone else, she's successfully impersonating a man in order to play the lead in Will's latest production! A truly can't-miss motion picture event with outstanding critical acclaim to match its impressive collection of major awards- everyone will love this funny behind-the-scenes look at the writing of the greatest love story ever told! Triumphant winner of 7 Academy Awards - including Best Picture, Shakespeare In Love is "a visual treat" (San Francisco Chronicle) that will leave you hungry for more.

Reviews for "Shakespeare In Love"