I Am Legend / Omega Man, The (Double Feature) 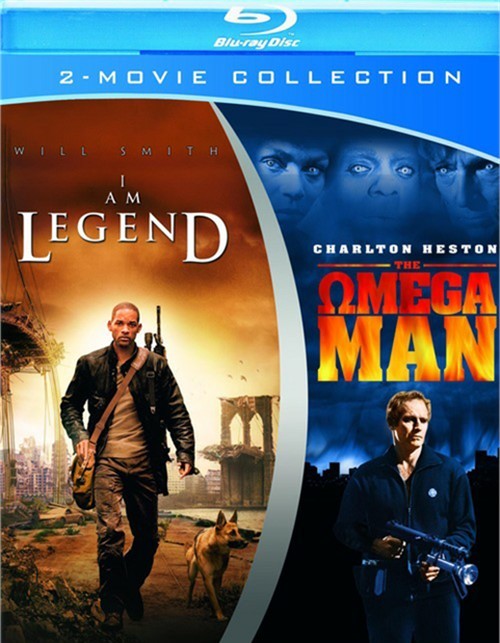 I Am Legend / Omega Man, The (Double Feature)

The last man on Earth is not alone. Two important stars of sci-fi cinema head adaptations of one of the genre's seminal novels: Richard Matheson's I Am Legend, the apocalyptic survival tale of a man alone facing savage hordes of mutant humans in a once-thriving city. Will Smith (Independence Day) portrays the heroic loner in a desolated Manhattan in the big-effects I Am Legend, available in both its Theatrical Trailer and Alternate Version with a different, thought-provoking ending. Charlton Heston (Planet Of The Apes) plays the hero's and Los Angeles is the setting for the decades-earlier The Omega Man. Against all odds, against all foes, hope must survive. Live the Legends.

I Am Legend
Alternate Theatrical Version With Controversial Ending
Creating I Am Legend Minidocumentary Gallery
Cautionary Tale: The Science Of I Am Legend
4 Awesome Animated Comics: Death As A Gift, Isolation, Sacrificing The Few For The Many, Shelter