Tales Of An Ancient Empire 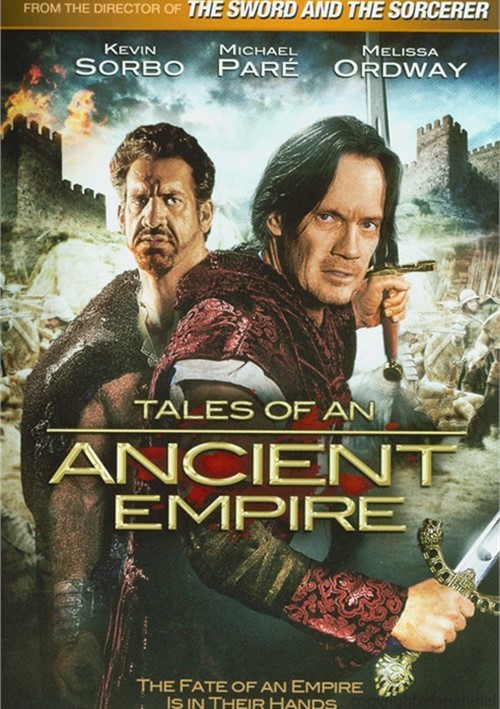 The fate of an empire is in their hands

Swords clash and destinies collide in this epic story of bloodlust and vengeance. Xia, a demonic sorceress, has sworn to destroy Queen Ma'at and her kingdom of Abelar. As Xia and her army of vampires terrorize the land, the queen dispatches Princess Tanis to find the one man who can stop Xia, Oda (Michael ParÃ©), a cold-blooded mercenary who is revealed to be Tanis's biological father. Joined by a thieving rogue named Aedan (Kevin Sorbo), Tanis begins a danger-filled quest that pits her against the sister she never knew, a half-human, half- vampire creature determined to kill Oda.

Behind the Scenes With Interview
Trailer Gallery

Review "Tales Of An Ancient Empire"

Reviews for "Tales Of An Ancient Empire"