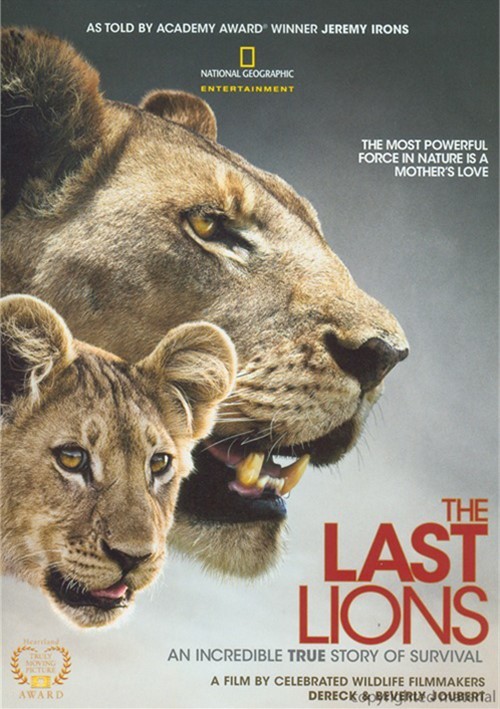 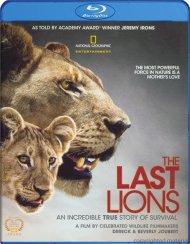 Behind The Scenes
Deleted Scenes