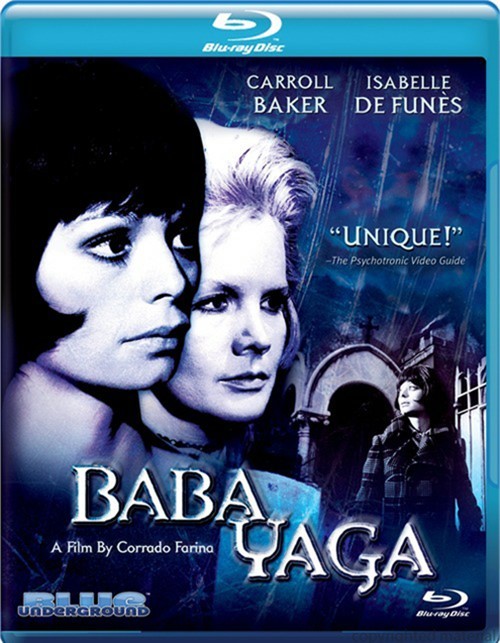 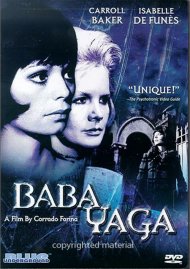 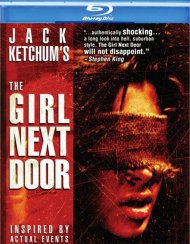 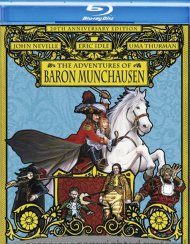 Legendary sex symbol Carroll Baker (Baby Doll, The Wathcer In The Woods) stars as a mysterious sorceress with an undying hunger for sensual ecstasy and unspeakable . But when she casts a spell over a beautiful young fashion photographer (the gorgeous Isabelle De Funes), Milan's most luscious models are sucked into a nightmare world of lesbian seduction and shocking sadism. Are these carnal crimes the result of one woman's forbidden fantasies or is this the depraved curse of the devil witch known as Baba Yaga?

George Eastman (The Grim Reaper, Horrible) co-stars in this provocative EuroShocker (also known as Devil Witch and Kiss Me Kill Me) written and directed by Corrado Farina and based on the notorious S&M comic Valentina by Guido Crepax. Blue Underground is proud to present Baba Yaga newly transferred from pristine vault materials and presented in kinky High Definition!