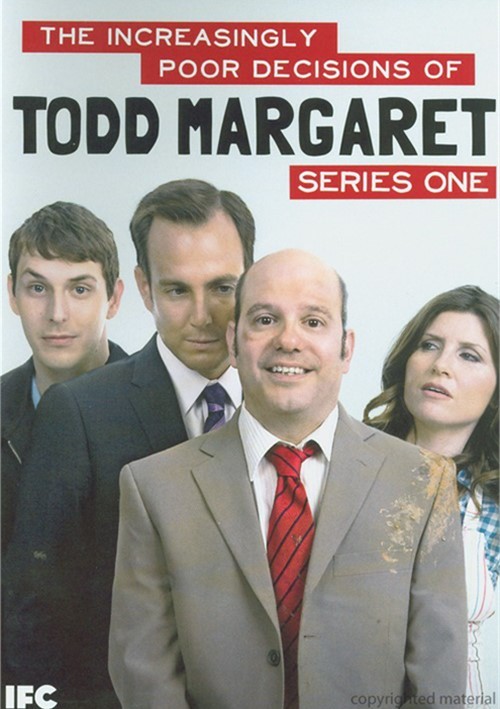 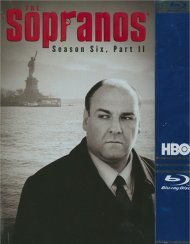 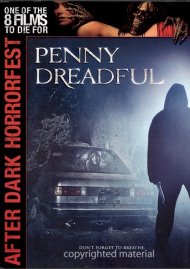 Todd Margaret (David Cross, Arrested Development, Mr. Show) is an office temp who lies his way into becoming the UK sales director for North Korea-made Thunder Muscle energy drink, despite not knowing the first thing about England. . .or sales. With his assistant Dave (Blake Harrison, The Inbetweeners) only encouraging his bungled efforts and his brash boss Brent Wilts (Will Arnett, Arrested Development) breathing down his neck, Todd's one bad decision after another causes his future in sales to look grim. But just maybe he'll be able to sell himself to cafe owner Alice (Sharon Horgan, Pulling) before his career and life fall into ruin.

Cross and Shaun Pye (Extras) created and co-wrote this delightfully awkward series where things for Todd Margaret just get worse and worse and worse.

Reviews for "Increasingly Poor Decisions Of"