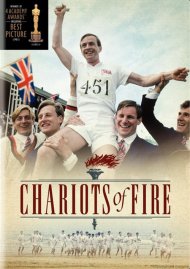 A renegade Texas Ranger (Chuck Norris) wages war against a drug kingpin after his partner is killed. This leads to a final showdown between the drug lord ranger and a woman they both love.

A prequel to Missing In Action. Colonel Braddock is captured during the Vietnam War. Braddock plans his escape from a brutal Vietnamese prison camp.

Discovering that his wife and child are still alive, Colonel James Braddock ensues on a mission to rescue them. Armed with high-tech weapons, Braddock fights his way through Vietnam.

Review "Missing In Action / Missing In"

Reviews for "Missing In Action / Missing In"