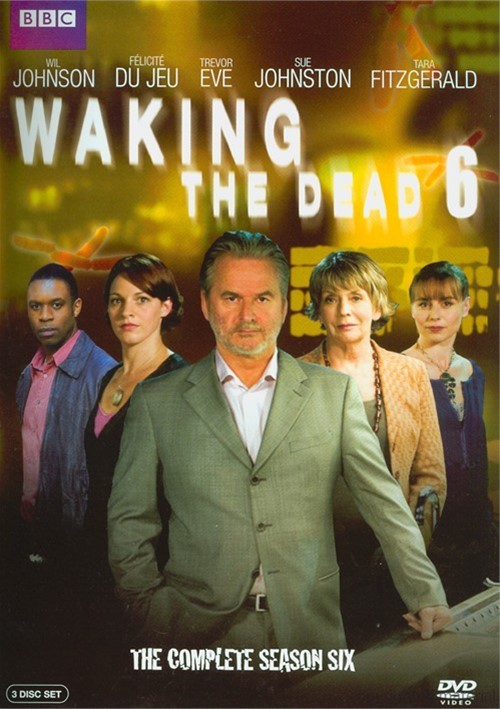 Chief Inspector Boyd and his team are back to reopen the file of more cold cases in this Emmy award-winning drama. Series Six sees Boyd and his team delve deep into the culture and traditions of Irish Travelers to investigate the mysterious death of a young boy drowned in a concrete pit; uncover a gruesome secret buried in the City of London around the time of Black Wednesday; and re-visit three murders once thought to be the work of a notorious serial killer, but now are under suspicion. With pressure from all sides, not least MI6, can the team shed new light on past cases to ensure that justice is done in the present?

"Waking The Dead" SeriesView All 9 Titles in the Series > 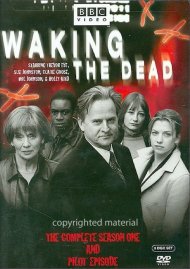 Waking The Dead: The Complete Season One & Pilot Episode 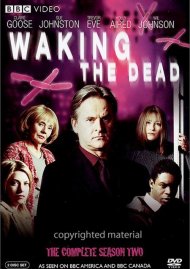 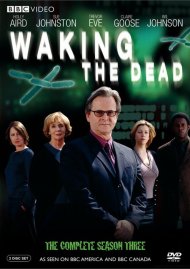 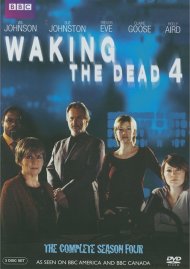 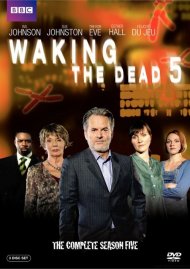 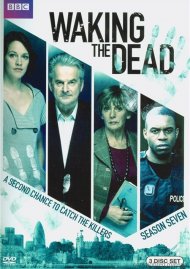 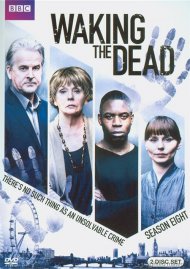 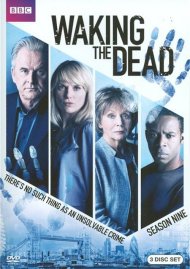 Review "Waking The Dead: The Complete "

Reviews for "Waking The Dead: The Complete "