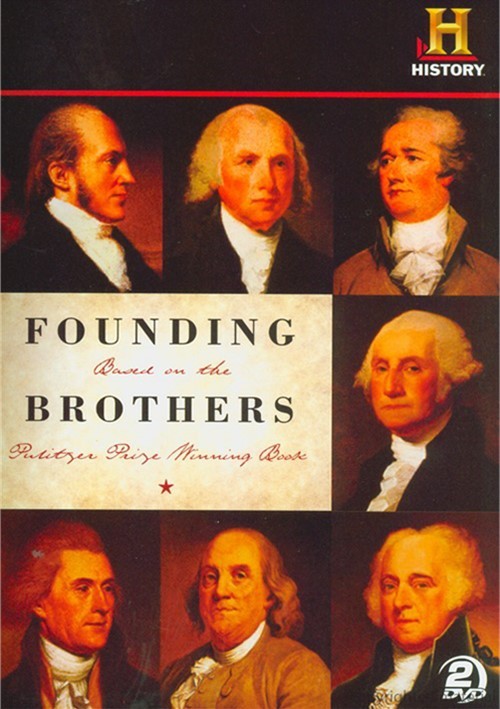 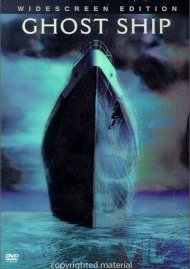 Based on the Pulitzer Prize Winning Book

The "self evident" truths were intensely debated. In America's first years, Washington, Franklin, Hamilton, Jefferson, Adams, Madison and Burr struggled to transform their disparate visions into an enduring government.

Based on Joseph Ellis's Pulitzer Prize winning book, Founding Brothers examines six moments when the collisions and collusions of these towering figures left an indelible imprint on the nation: the secret dinner that determined the site of the capital and America's financial future; Benjamin Franklin's call for an end to slavery; George Washington's farewell address to the nation; John Adams's term as president; Hamilton and Burr's famous and fatal duel, and the final reconciliation between Adams and Jefferson.

Drawing on the words of the founders and incisive commentary from leading scholars, Founding Brothers is an elegant and engaging portrait of America's origins in personal conflict and compromise.