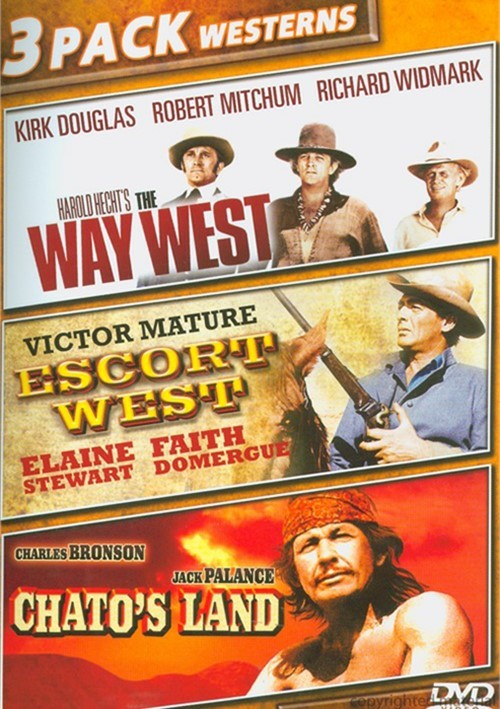 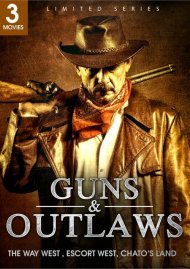 Sally Field makes her film debut in this sumptuous epic tale of the brave men and women who left the comfort of the East for the promise of free land in the untamed West. Also stars Kirk Douglas, Robert Mitchum and Lola Albright.

Victor Mature portrays a Confederate soldier who, along with his young daughter, is traveling through Indian country. En route, he rescues two women from an Indian abduction and must escort them to safety...despite relentless pursuit.

Charles Bronson gives a standout performance as an Apache half-breed on the run from a blood-thirsty posse who leads his pursuers deep into Apache country. Co-stars Jack Palance.