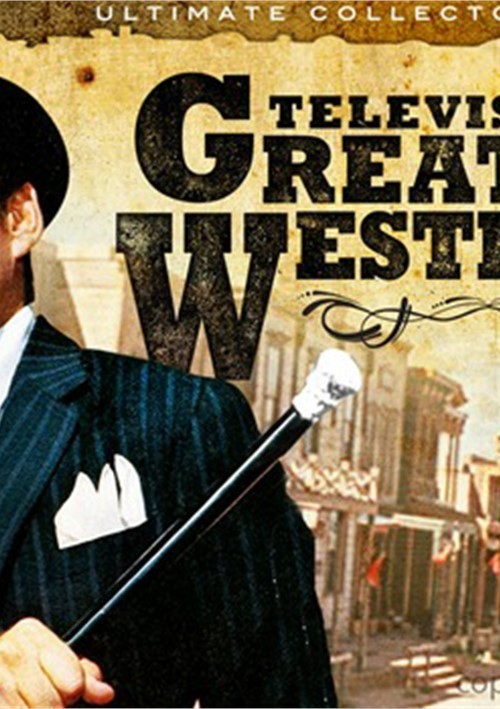 This extraordinary gift pack brings to life the small screen heroes we remember and grew to love and respect. The Western fan will never tire of these classic cowboy shows.

When the popularity of TV exploded in the late 1940's and 1950's, Westerns quickly became an audience favorite. The Lone Ranger and Tonto, buffalo Bill Jr., The Cartwrights' and Bat Masterson were among the most cherished characters of the first TV generation. The enduring characters and series featured in this gift set are still beloved by Western fans.

Shouting "hi-yo, Silver! Away!", the Lone Ranger is an enduring icon of American culture. The Lone Ranger began as a local radio show in 1933 and then ran as a TV series from 1949 through 1957.