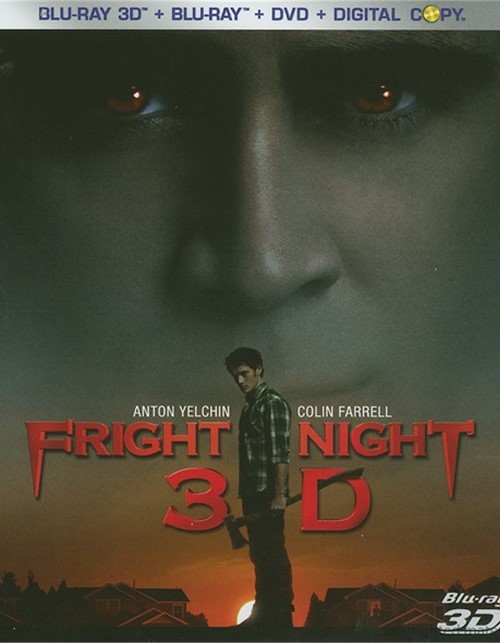 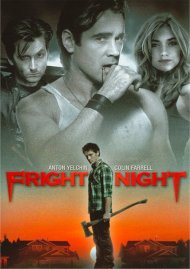 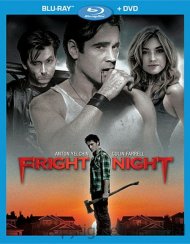 Experience a new dimension of fear, as all the action and suspense of Fright Night leap off the screen in mind-blowing Blu-ray 3D!