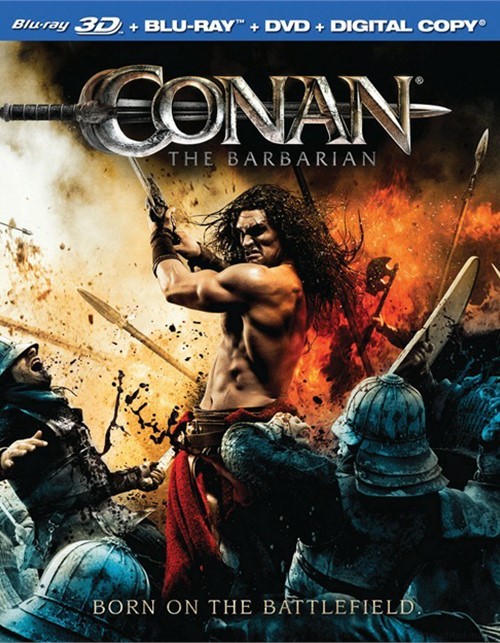 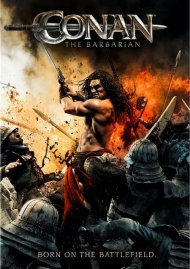 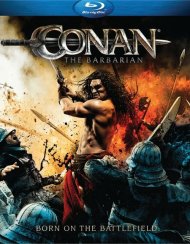 Born on the battlefield.

Reviews for "Conan The Barbarian (Blu-ray 3"