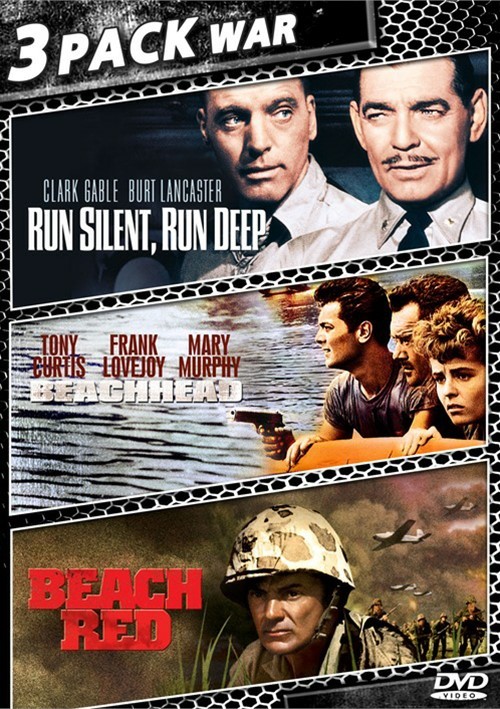 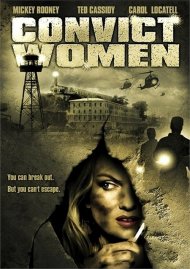 With sweat-dripping realism, this taut drama stars Clark Gable as a single-minded sub commander who must contend with a tough executive officer (Burt Lancaster) and attacks from enemy f-rces.

The American assault and capture of a Japanese- held island in the Pacific during World War II.

Marines are sent to survey a Japanese mine location.