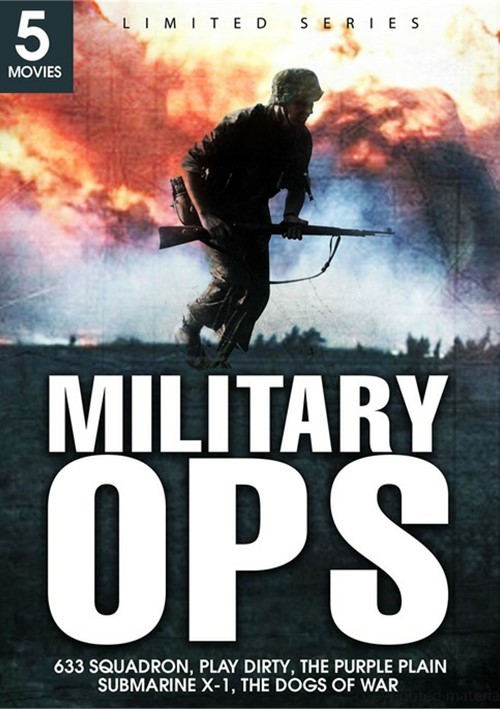 A Canadian submarine commander in 1943 conducts a secret mission to sink a German battleship.

The Dogs Of War

This riveting adaptation of Frederick Forsyth's best-seller stars Christopher Walken and Tom Berenger as mercenaries hired by a shadowy cartel to dethrone an African dictator.

A neurotic pilot's plane crashes in Burma during World War II, f-rcing him to fight his way to freedom and a new sense of values.