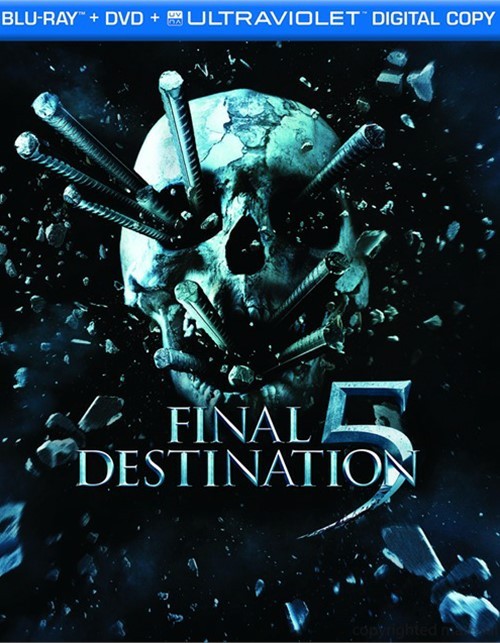 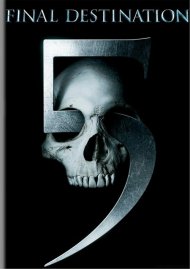 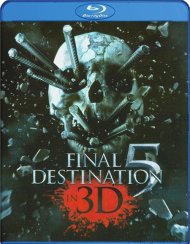 Death is just as omnipresent as ever, and in Final Destination 5 it strikes again. During the bus ride to a corporate retreat, Sam (Nicholas D'Agosto) has a premonition in which he and most of his friends - as well as numerous others - die in a horrific bridge collapse. When his vision ends, events begin to mirror what he had seen, and he frantically ushers as many of his colleagues - including his friend, Peter (Miles Fisher), and girlfriend, Molly (Emma Bell) - away from the disaster before Death can claim them. But these unsuspecting souls were never supposed to survive, and in a terrifying race against time, the ill-fated group tries to discover a way to escape Death's sinister agenda.