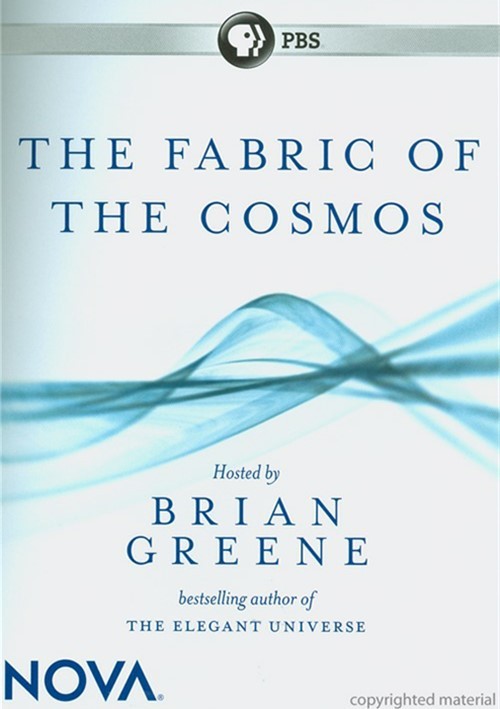 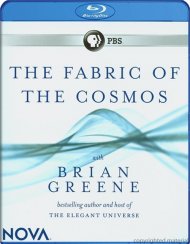 Physicist Brian Greene, host of the acclaimed series The Elegant Universe, returns with The Fabric Of The Cosmos - a mind-blowing, new exploration of space, time, and the very nature of reality. Discover how our perceptions have fooled us and empty space is not empty; why time may be an illusion; how a hidden realm, where the seemingly impossible is possible, lies just beneath the surface of the everyday world; and why other universes - even copies of you - may exist.

You can't see it, touch it, or taste it, but space is everywhere. And it's not just an empty void. Surprising clues that space is "something" rather than "nothing" are overturning much of what we thought we knew about the universe, and may even hold the key to its ultimate fate.

The Illusion Of Time

We waste it, spend it, make it, and kill it, but what really is time? Is it like a river that flows, a clock that ticks, or nothing more than an illusion? Join a time-traveling adventure to uncover the true nature of past, present, and future - and of time itself.

Take a wild ride into a bizarre realm where it seems the impossible is possible. Objects pop in and out of existence; things can, in a sense, be in two places at once; even teleportation is real. Welcome to the weird world of quantum mechanics. On the scale of atoms and particles, the universe is nothing like it seems.

Is our universe unique, or could it be just one of many in endless "multiverse" where copies of you, me, and everyone else may exist? This radical idea is getting some serious scientific attention, and could revolutionize our picture of the cosmos - and our place within it.

Review "Nova: The Fabric Of The Cosmos"

Reviews for "Nova: The Fabric Of The Cosmos"