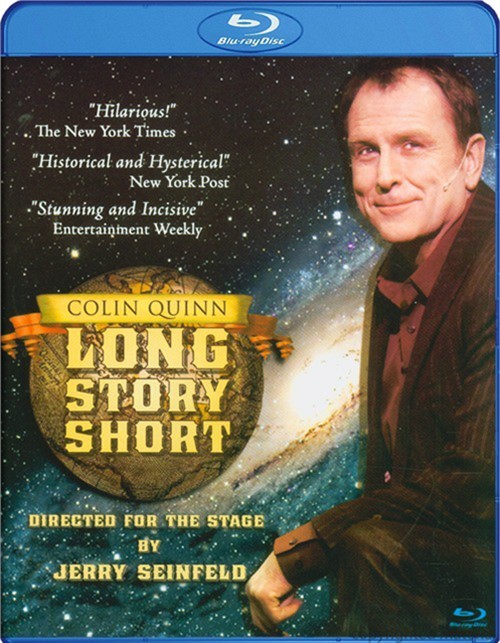 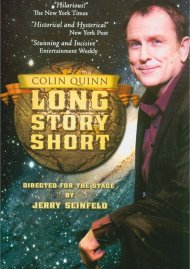 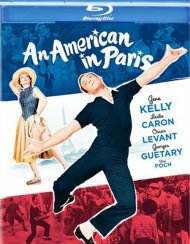 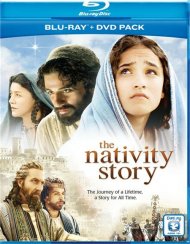 Comically channeling the rise of demise of the great world empires, former Saturday Night Live "Weekend Update" anchor Colin Quinn uses his articulate brand of comedy in the HBO production of his Broadway tour de f-rce that was directed for the stage by none other than Jerry Seinfeld, who reunites with Quinn for an informative and hilarious commentary track. From his personification of Caesar as the original Italian mobster to his complaints about Ancient Greece and Antigone giving way to Costco and Snooki, Quinn is at his satirical best, taking on the attitudes, appetites and bad habits that toppled the world's most powerful nations. Long Story Short proves that throughout human history, the joke has always been on us.