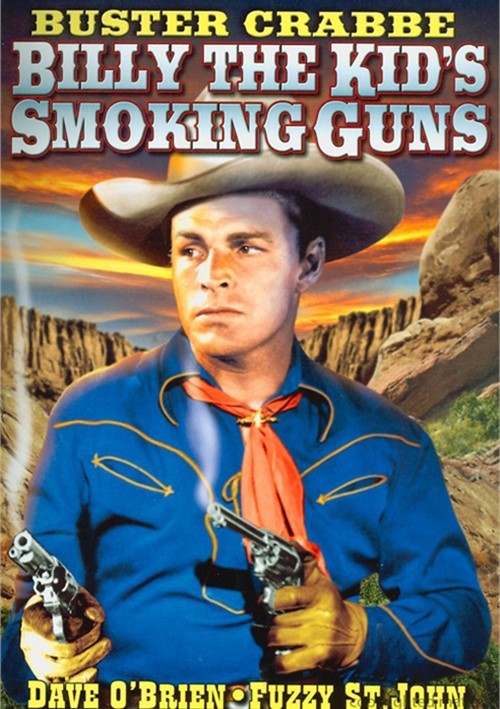 Many's the time a sheriff has gone gunning for Billy the Kid - but in this action packed adventure, Billy goes gunning for the sheriff!

Misunderstood do-gooder Billy The Kid and his sidekicks Fuzzy and Jeff arrive in a small town where crooks calling themselves "The Ranchers Cooperative Association" are preying on local land owners. Billy befriends a young widow an decides to help her take a stand against the land grabbers. Stripped of their guns by the corrupt local sheriff, the Kid and his pals must devise a way to strike back and end the reign of terror.

Adding a macabre tone to the proceedings the character of folksy physician Elmo Hagen (played by Milton Kibbee, lookalike brother of comic great Guy Kibbee), who has gained the confidence of his neighbors - since they hardly suspect that he's the leader of the ruthless gang, shooting his patients to death not with the barrel of a gun but with the needle of his hypodermic!