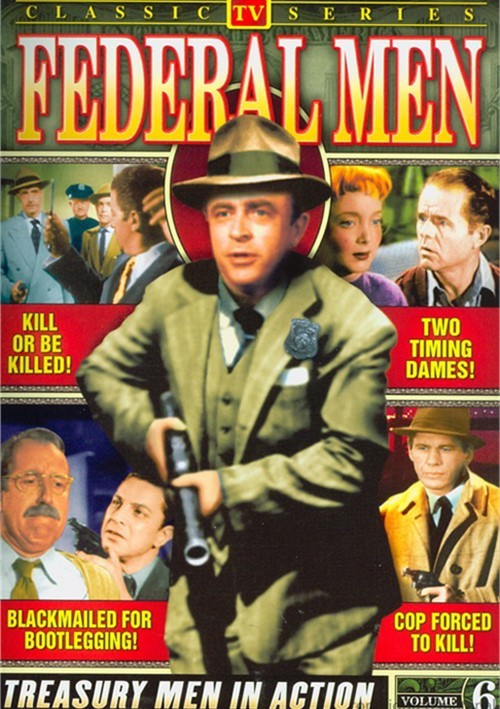 The Case of the Elder Brother

The IRS is tipped off to a cast of tax fraud by the suspect's embittered sibling.

The Case of the Swindler's Gold

A former con man is blackmailed into peddling illegal gold.

The Cast of the Deadly Dilemma

A young undercover cop must commit a mob hit of be exposed as a traitor to the murderous gang he has infiltrated.

The Case of the Frightened Man

Bootleggers take over the business of an unwitting merchant.