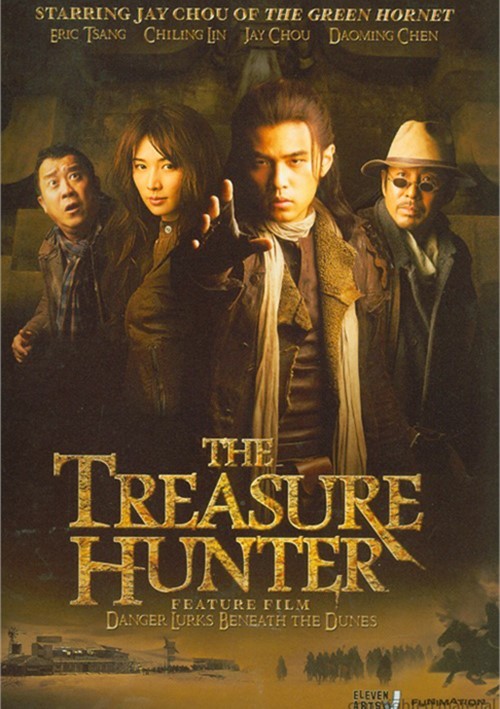 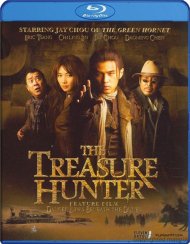 Danger lurks beneath the dunes

Qiaofei (Jay Chou) is a relic expert with a gritty past. When his mentor's daughter is held hostage over a map with a deadly history, the rugged warrior whips into action! Chaos erupts as he sweeps in to the rescue and scours the sands for legendary riches buried deep in China's northwest desert. Chased down by the shadowy Sandstorm Legion and challenged by countless greedy, bloodthirsty foes, Qiaofei faces danger at every turn to find the tomb - but some treasures aren't meant to be found.

Reviews for "Treasure Hunter, The"