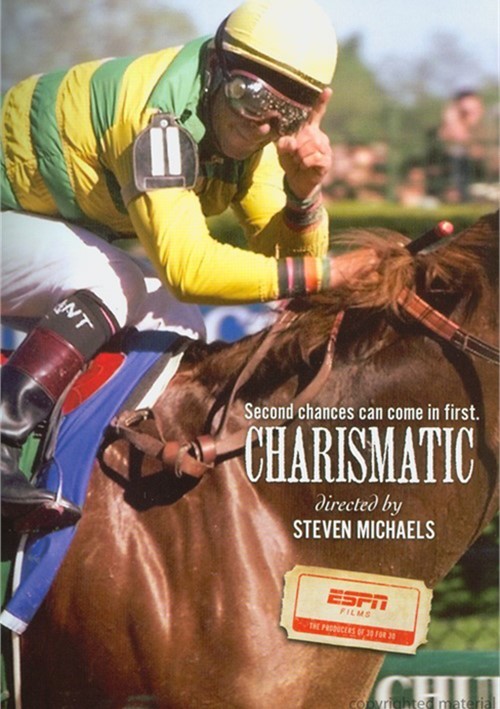 In 1999, an unlikely colt named Charismatic, along with his down and out jockey Chris Antley, captured the hearts of racing fans everywhere. The biggest long shot in 59 years to win the Kentucky Derby, followed by another underdog win at the Preakness, Charismatic was poised to become the first Triple Crown winner in 21 years when tragedy struck. Director Steve Michaels tells a poignant story of redemption, hope and reclamation. 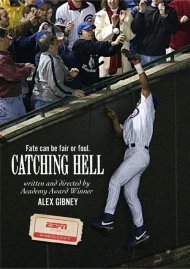 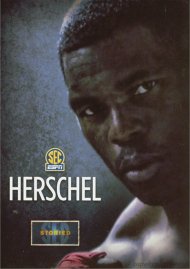 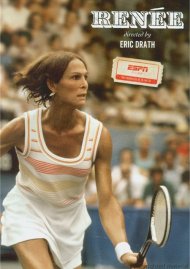 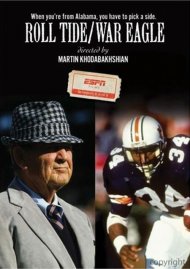 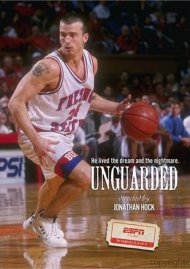 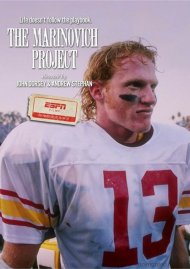 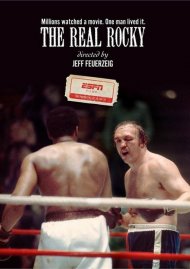 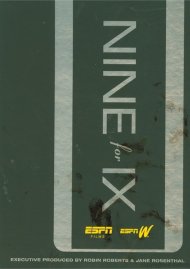