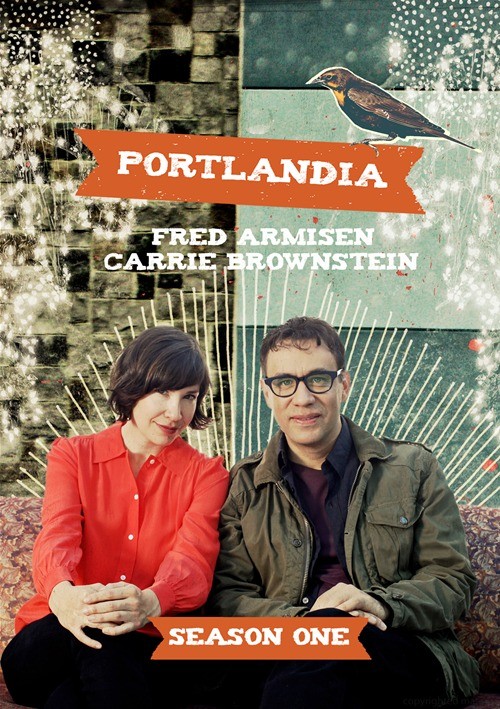 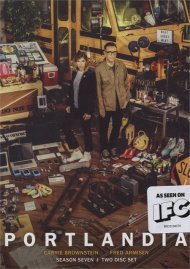 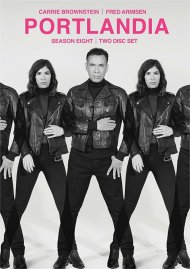 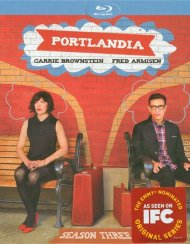 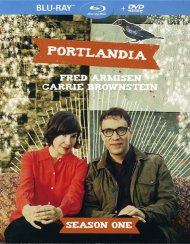 Includes all six season one episodes.

Reviews for "Portlandia: Season One"