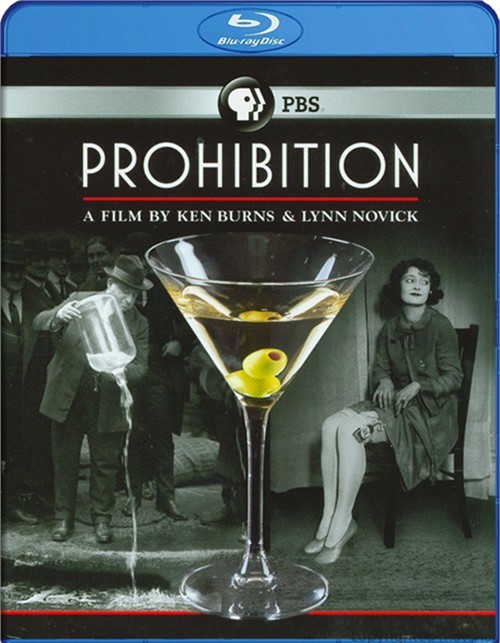 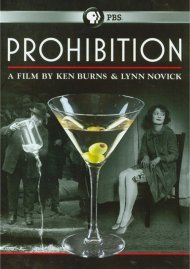 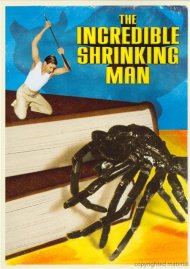 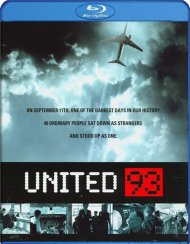 Prohibition, a three-part documentary series, is the fascinating story of American idealism, folly, and above all, unintended consequences. In 1920, after a century of debate, the country bans the manufacture and sale of alcohol, and a society founded on individual freedom becomes a nation of scofflaws - and hypocrites. Here are the stories of small-time whiskey-jobbers, big-time bootleggers, and brutal gangsters; flappers dancing the Charleston in elegant speakeasies; and immigrant families stomping g in their backyards, as millions of law-abiding citizens become lawbreakers overnight. But beyond the cocktails, this is also a darker tale of fear-mongering, smear campaigns, intolerance and polarization that raises profound questions about the proper role of government, individual rights and responsibilities, and who is and who is not a real American.

By the early 1930s, few can deny that Prohibition is a disaster, and with the country in the throes of the Great Depression, Americans come to their senses and repeal the 18th Amendment, bringing the "Noble Experiment" to an end after 13 years.