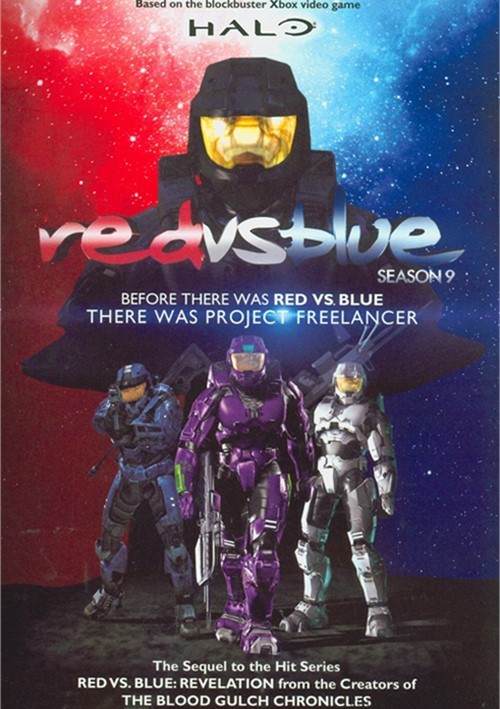 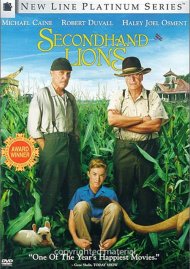 Before the events of Blood Gulch there was Project Freelancer, an experimental military program which sought to create a new breed of warrior. This new soldier was to be faster, stronger and smarter than any other we've seen before... which, based on previous seasons of Red Vs. Blue, doesn't really take that much.

Adding an exciting new cast of characters to the classic ensemble, this innovative narrative-part amazing action prequel and part hilarious comedy sequel-unveils the mystery behind Project Freelancer and its dire consequences for the Reds and Blues 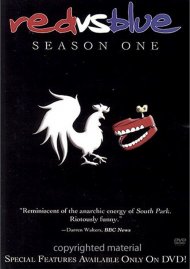 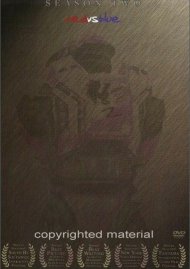 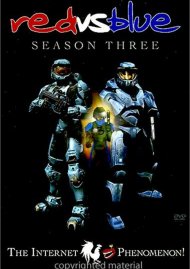 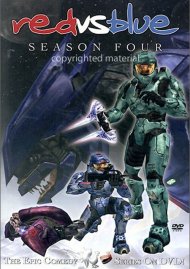 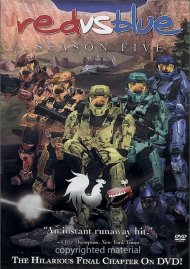 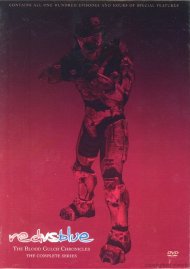 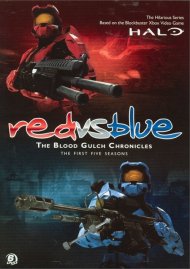 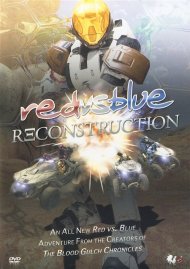 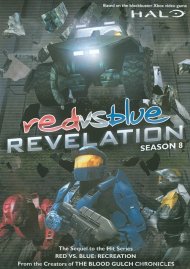 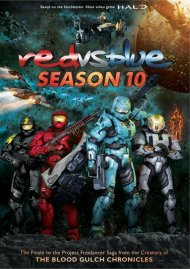 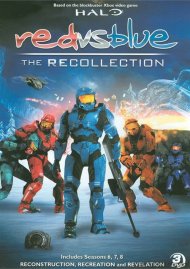