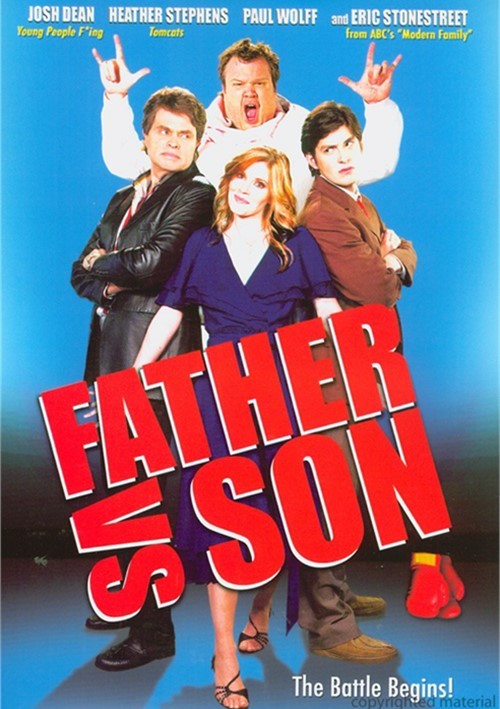 Father Vs. Son is a screwball comedy where a father and his son fall in love with the same woman. This terrific comedy stars Paul Wolff as newly divorced dad Jerry Coletti and Josh Dean as his ever-embarrassed son, Grant. The hijinks ensue in this wacky competition for the affections of Darlene (played by Heather Stevens) with a literally gut-busting role for Eric Stonestreet (Cameron on ABC's Modern Family).

Reviews for "Father Vs. Son"