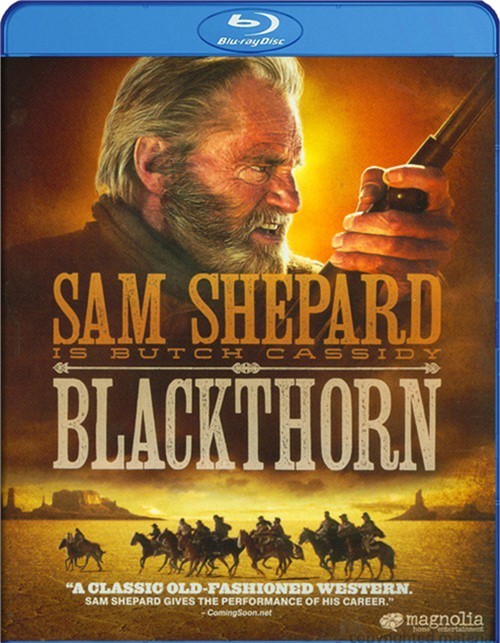 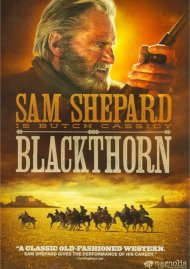 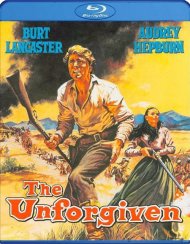 It's been said that Butch Cassidy and the Sundance Kid were killed in a standoff with the Bolivian military in 1908. In Blackthorn, Cassidy (Shepard) survived and is quietly living out his years under the name James Blackthorn in a secluded Bolivian village. Tired of his long exile from the U.S. and hoping to see his family again before he dies, Cassidy sets out on the long journey home. However, when an unexpected encounter with an ambitious young criminal (Eduardo Noriega) derails his plans, he is thrust into one last adventure, the likes of which he hasn't experienced since his glory days with the Sundance Kid.