Taking The Oath: America's History From The Oval Office - A Presidential Perspective From 1932 - 2008 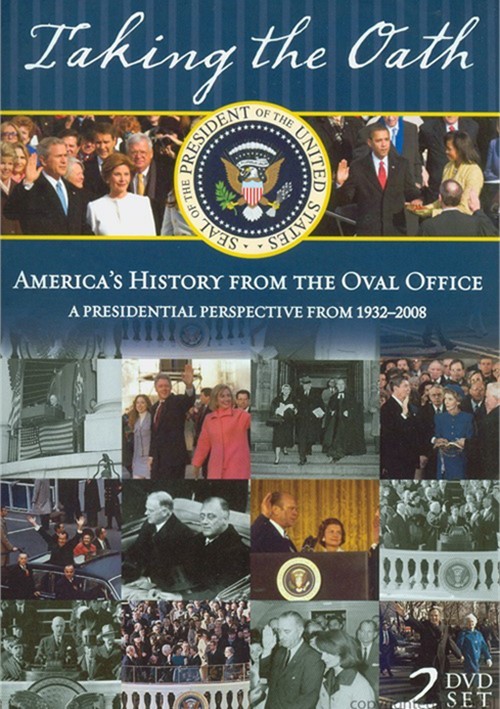 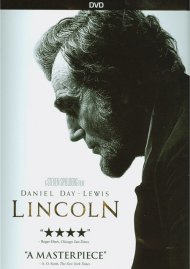 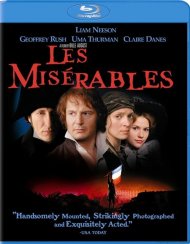 Taking The Oath: America's History From The Oval Office - A Presidential Perspective From 1932 - 2008

Since the beginning of the motion picture age, 13 U.S. Presidents have been filmed taking the oath of office. From Franklin D. Roosevelt to Barack Obama, see each historic oath, the memorable speech that accompanied it, and the notable events that defined each administration. Taking The Oath takes you on a 20th century journey through American history as it was viewed from the unique perspective of the oval office; in the words and iconic images of our nation's Commanders in Chief. This document of American history has been captured in extraordinary footage from the National Archives and exclusive film from NBC News. Taking The Oath is a 2 DVD set featuring almost 4 hours of the speeches and historic events that have shaped and defined the institution of the presidency.

Review "Taking The Oath: America's His"

Reviews for "Taking The Oath: America's His"