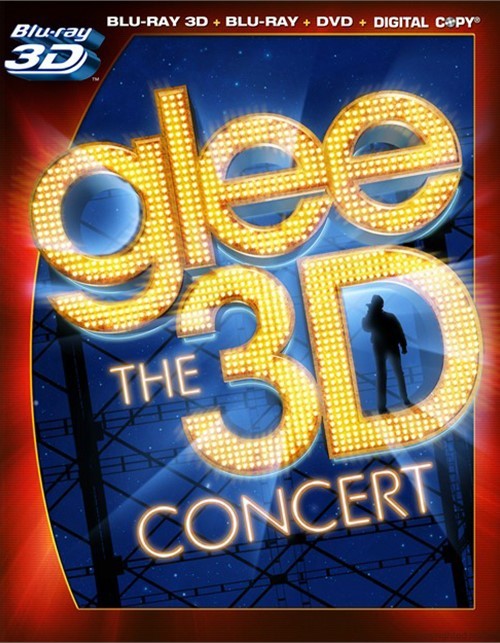 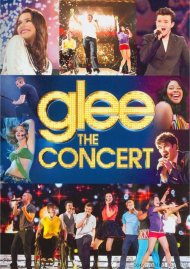 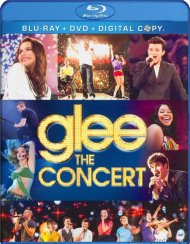 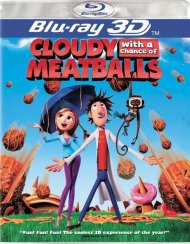 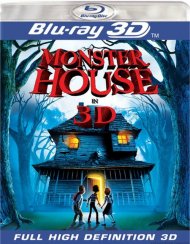 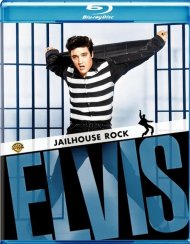 Here's your front-row seat to a thrilling concert performed by the phenomenally talented cast of Glee. See your favorite stars from the hit TV show as they sing the songs you love and dance up a storm on stage. Get swept up in the energy of "Glee Live" - including performances not seen in theaters and hilarious Sue Sylvester introductions!

Exclusive Performances Not Seen In Theaters: "Dog Days Are Over" and "Friday"
Thrilling Extended Performances of "Ain't No Way" and "Happy Days Are Here Again/Get Happy"
On Stage With The Cast Including Hilarious Unseen Sue Sylvester Introductions and Kurt's Proposal
Digital Copy Of Feature Film

"Glee" SeriesView All 7 Titles in the Series > 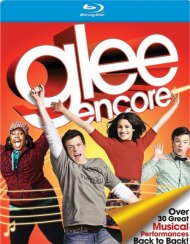 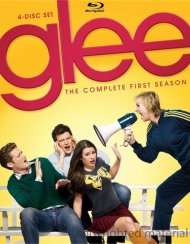 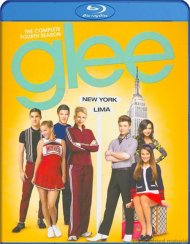 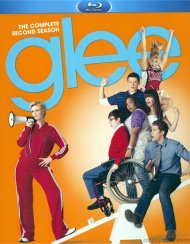 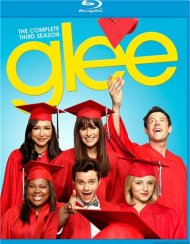