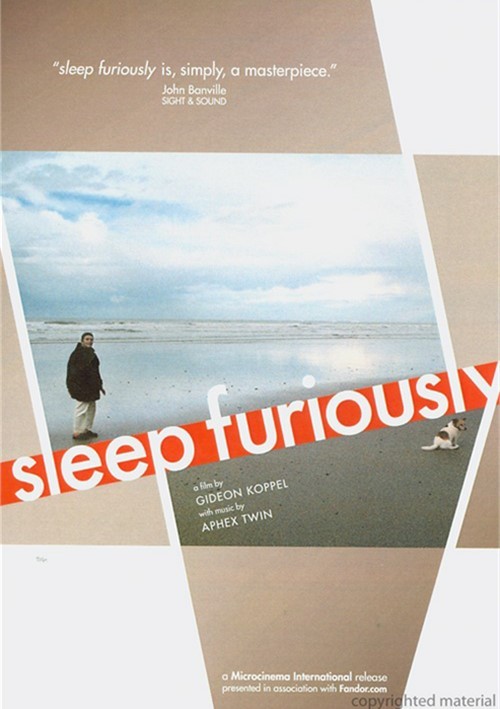 Sl--p Furiously is set in a small farming community in mid Wales, a place where director Gideon Koppel's parents - both refugees - found a home. This is a landscape and population that is changing rapidly as small scar agriculture is disappearing and the generation who inhabited a pre-mechanized world is dying out. Much influenced by his conversations with the writer Peter Handke, the film maker leads us on a poetic and profound journey into a world of endings and beginnings; a world of stuffed owls, sheep and fire.

A Sketchbook for The Library Van