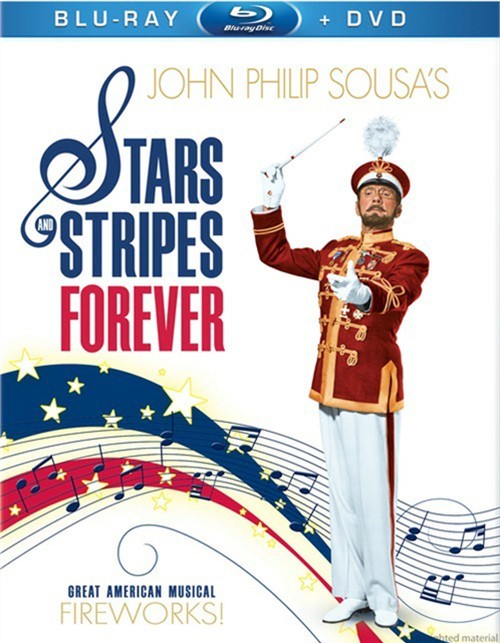 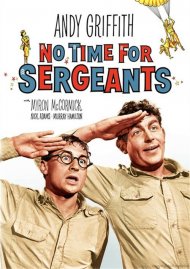 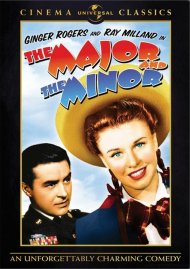 Stars And Stripes Forever is the rousing and patriotic march heard every Fourth of July, and, the inspirational film about the American music legend who wrote it, John Philip Sousa. Beginning with Sousa's days as a sergeant major in the United States Marine Corps and leader of the Corps' famous marching band, Stars And Stripes Forever transports you back to the 1890s and Sousa's ascent to world renown as a composer and conductor of The Sousa Band. Three-time Academy Award nominee Clifton Webb shines as Souza, "The March King," along with Robert Wagner, Debra Paget and Ruth Hussey.