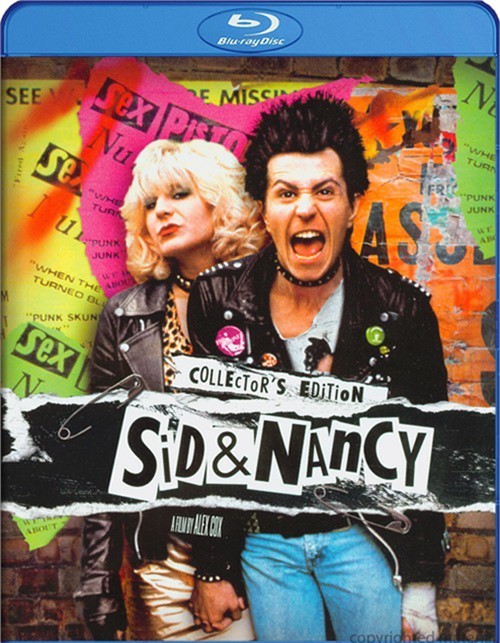 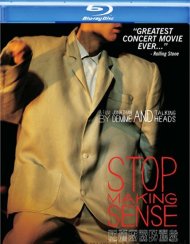 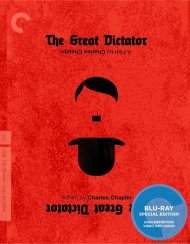 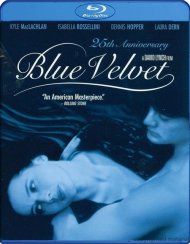 Their love affair is one of pure devotion. Sid falls hard for groupie Nancy Spungen, who seduces him with her affection - and addiction to heroin. Their inseparable bond - to each other and their drugs - eventually corrodes the band, sending Sid & Nancy down a dark road of despair. Out of money, hope and options, the despondent two hit rock bottom while living in squalor at New York's infamous Hotel Chelsea. But their journey takes yet another tragic turn as they face their final curtain - and attempt to fulfill their destiny of going out in a blaze of glory!

For The Love Of Punk
Junk Love
Theatrical Trailer