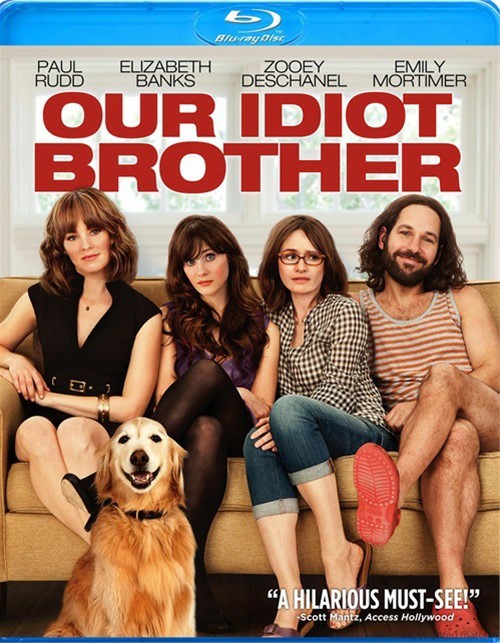 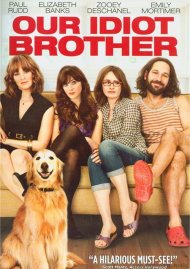 Paul Rudd stars in this witty and highly relatable comedy about that one family member who is always just a little behind the curve. For sisters Liz (Emily Mortimer), Miranda (Elizabeth Banks) and Natalie (Zooey Deschanel), that person is their perennially upbeat brother Ned, an organic farmer whose willingness to rely on the honesty of mankind is a less-than-optimum strategy for a tidy, trouble-free existence. Ned may be utterly lacking in common sense, but he is their brother and so, after his girlfriend dumps him and boots him off the farm, his sisters once again come to his rescue. As Liz, Emily and Natalie each take a turn at housing Ned, their brother's unfailing commitment to honesty creates more than a few messes in their comfortable routines. But as each of their lives begins to unravel, Ned's family comes to realize that maybe, in believing and trusting the people around him, Ned isn't such an idiot after all.

Reviews for "Our Idiot Brother"