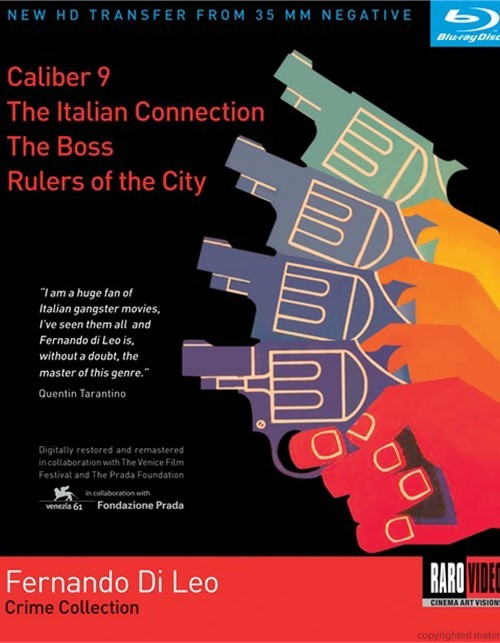 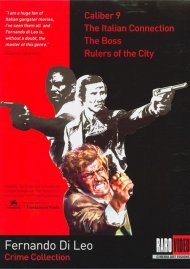 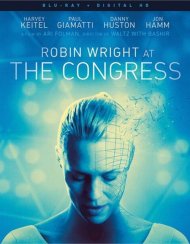 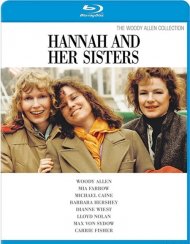 Hannah And Her Sisters 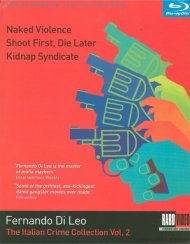 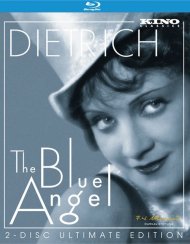 Fernando Di Leo was a prolific filmmaker who explored the political extremism and mafia corruption in Italy during the 1970's. Master of garish, intricately plotted, ultra-violent stories about pimps and petty gangsters, Di Leo has perfected the genre with an uncanny accuracy. Di Leo's films demonstrate the degradation of the working classes and how the mafia corrupted them. Though he slipped out of public consciousness after his death in 2003, his works have been revived and shown at the Tate Modern in London and The Venice Film festival where Quentin Tarantino admitted that Di Leo truly inspired him to make gangster films.

Just out of prison, ex-con Ugo Piazza meets his former employer, a psychopathic gangster Rocco who enjoys violence and . Both the gangsters and the police believe Ugo has hidden $300,000 that should have gone to an American drug syndicate boss.

When a shipment of heroin disappears between Italy and New York, a small-time pimp in Milan is framed for the theft. Two professional hit men are dispatched from New York to find him, but the real thieves want to get rid of him before the New York killers get to him to eliminate any chance of them finding out he's the wrong man.

A bomb attack in a cinema in Palermo kills all the fellows of Attardi's clan, Cocchi is the sole survivor. He knows who orchestrated the bomb attack and plans his revenge.

Rulers Of The City

Tony, a mob loan collector, is dissatisfied with his station in life. Though he dreams of one day being rich, he is stuck with the dead-end job of beating up borrowers who fall behind in their payments. After meeting up with Napoli, another mob enf-rcer who's just been fired from his job, the two hatch a plan. Together, they will con mob boss Manzariout of a fortune, after which they can retire and live in luxury. Manzari, however, is not about to let them go so easily.