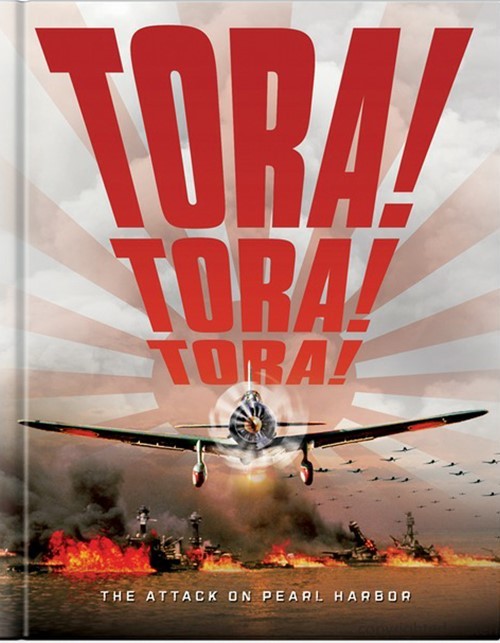 The attack on Pearl Harbor.

Tora! Tora! Tora! is the code that advised Japanese Imperial Navy commanders that the devastating December 7, 1941 attack on Hawaii commenced with utter surprise and without resistance. Torpedo bombers, dive bombers and fighter planes swept down upon Pearl Harbor and other military targets, killing over 2,400 and wounding over 1,200. More than a dozen ships were damaged or destroyed. Dozens of aircraft were lost. America, "the sl--ping giant," was abruptly awakened by WWII.

Tora! Tora! Tora! is Twentieth Century Fox's meticulously researched and painstakingly authentic reenactment of "the date which will live in infamy" and the political and military intrigue that preceded it. This stunning and definitive war docudrama stars Jason Robards, Martin Balsam and E.G. Marshall.