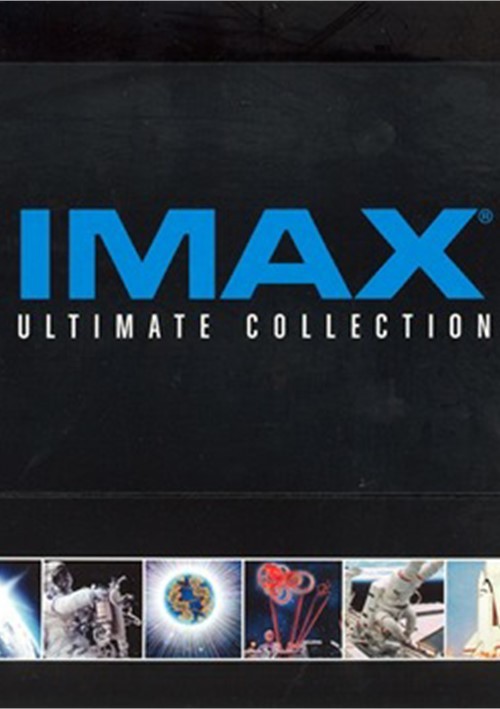 The definitive IMAX collection! Twenty incredible IMAX titles now available together for the first time in this comprehensive set. See some of the most amazing sights - both on this planet and beyond - as some of Hollywood's best-known actors narrate the action. See the earth as only few people have seen it: from space. Witness the largest concentration of animals anywhere on earth during the spring and summer months in Antarctica. Be transported into the driver's seat of America's most popular spectator sport. Swim alongside some of the most exotic creatures on the planet. Journey behind the scenes for the thrilling maiden voyage of the world's first space shuttle. All this - and much, much more!

The Dream is Alive

The Secret of Life on Earth

T-Rex: Back to the Cretaceous