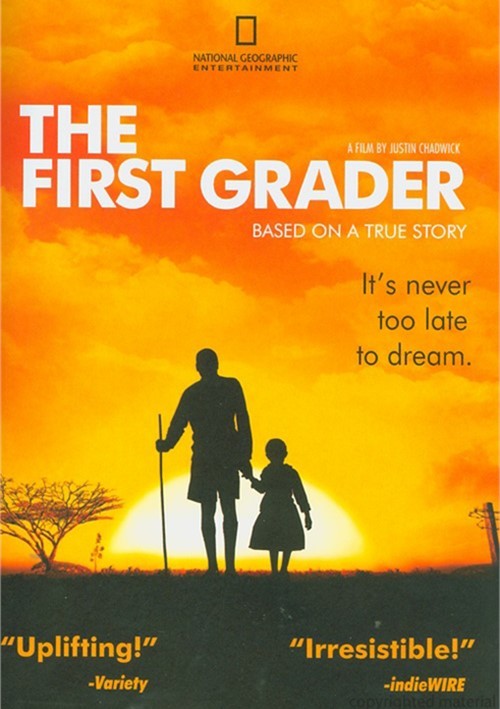 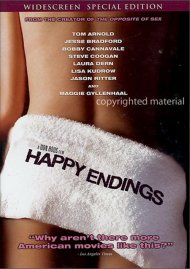 It's never too late to dream.

In a small, remote mountain top primary school in the Kenyan bush, hundreds of children are jostling for a chance for the free education newly promised by the Kenyan government. One new applicant causes astonishment when he knocks on the door of the school. He is Maruge (Litondo), an old Mau Mau veteran in his eighties, who is desperate to learn to read at this late stage of his life. He fought for the liberation of his country and now feels he must have the chance of an education so long denied-even if it means sitting in a classroom alongside six-year-olds.

Moved by his passionate plea, head teacher Jane Obinchu (Harris) supports his struggle to gain admission and together they face fierce opposition from parents and officials who don't want to waste a precious school place on such an old man.

Full of vitality and humor, the film explores the remarkable relationships Maruge builds with his classmates some eighty years his junior. Through Maruge's journey, we are taken back to the shocking untold story of British colonial rule 50 years earlier where Maruge fought for the freedom of his country, eventually ending up in the extreme and harsh conditions of the British detention camps.

The First Grader is a heart-warming and inspiring true story of one man's fight for what he believes is his right in order to overcome the burdens of his past. It is a triumphant testimony to the transforming f-rce of education.

Reviews for "First Grader, The"