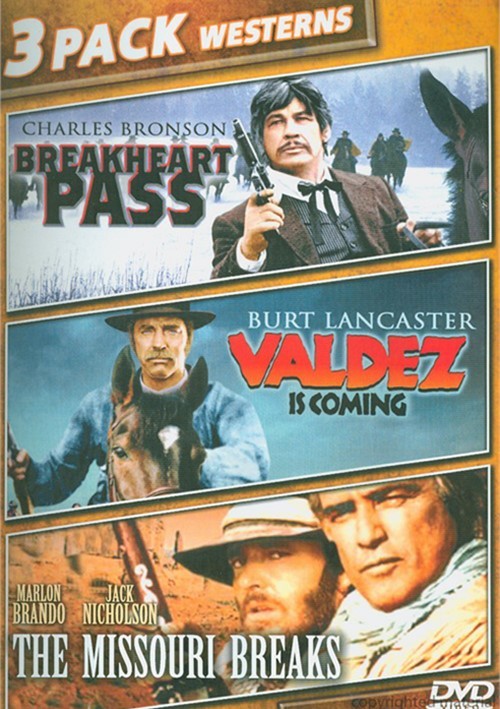 When a military outpost is struck with a sever outbreak of diphtheria, the authorities send a train loaded with medical supplies and replacement soldiers. as the train is on its way however, a passenger is murdered.

The town constable, Bob Valdez (Burt Lancaster), is f-rced to kill someone accused by Frank Tanner, or being a murderer.

Tom Logan is a horse thief. Rancher David Braxton has horses, and a daughter, worth stealing. But Braxton has just hired Lee Clayton, an infamous "regulator", to hunt down the horse thieves; one at a time.